"We Are Not Ready": Ebola Analysis from Front-Line Workers (And Bill Gates) 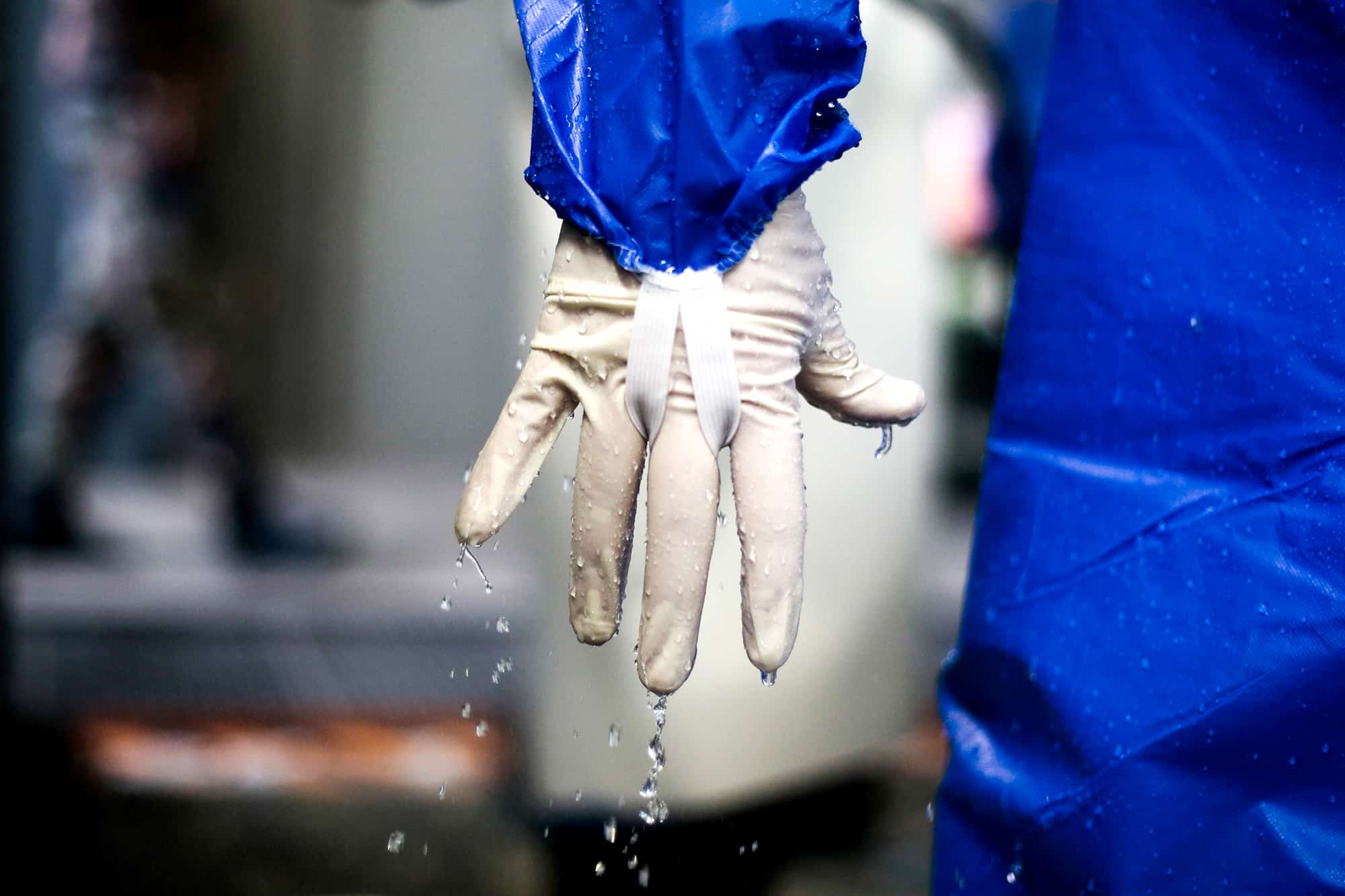 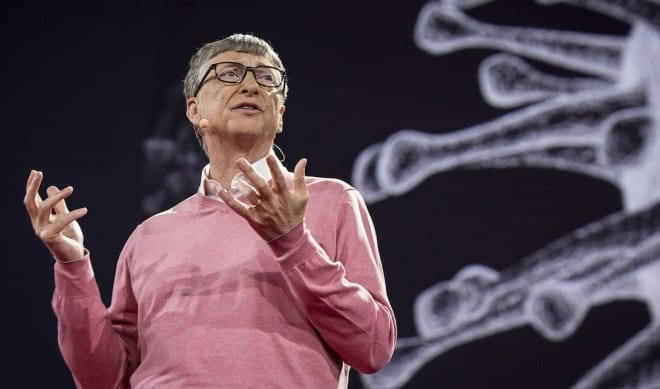 In a report published this morning, Doctors Without Borders (also known as MSF, its acronym in French) excoriates the international response to the discovery of the first cases a year ago, deriding a “global coalition of inaction”:

The Ebola outbreak proved to be an exceptional event that exposed the reality of how inefficient and slow health and aid systems are to respond to emergencies. ‘Business as usual’ was exposed on the world stage, with the loss of thousands of lives.

The assessment gives low marks to the governments of the affected countries, for attempting to debunk or suppress early reports; to the World Health Organization, for failures of leadership; and to aid agencies in the West, for being slow to send personnel and supplies. Conscientiously, MSF also scores its own response, examining its slowness to mobilize the full organization, difficulty in choosing among competing priorities, and struggles to balance care for patients while exercising its duty to protect its employees.

Meanwhile: Last week was the influential annual TED conference, which focuses on “ideas worth spreading.” Two prominent members of the international response to Ebola spoke at the conference, and simultaneously published pieces based on their talks to ensure that their ideas had wide distribution. (I attended TED as a speaker and heard both.) TED is known for a kind of indomitable technological optimism — biosynthetic design, genetic engineering, self-driving cars — so it was refreshing and a little surprising to see how attentively the TED audience listened to discussions that were measured, if not outright pessimistic.

First, Seth Berkley, chief executive of GAVI, the Vaccine Alliance, described how Ebola has shone a spotlight on a fundamental problem in vaccine development. “We have known about Ebola since 1976. We have had ample opportunity to study it; 24 outbreaks of it have occurred so far, and we have had vaccine candidates available now for more than a decade,” he said. But, he added: “The people most at risk from these diseases are also the ones least able to pay for vaccines. This leaves little in the way of market incentives for manufacturers to develop vaccines, unless there are large numbers of people at risk in wealthy countries. It is simply too commercially risky.”

In a companion essay in Nature, Berkley argues for changing the way vaccines are funded, switching to a government-industry partnership that could get vaccines out quickly once the basic research is paid for.

When an outbreak occurs and vaccines are needed, it would help significantly to have vectors ready to deliver them. With the right investment, these vectors, typically a harmless virus or bacterium, could be prepared and tested in advance. Crucially, they could be pressed into service to tackle a range of diseases. Four of the five Ebola vaccines currently going through clinical trials use vectors developed and tested for HIV.

Such generic vectors would, in effect, modularize the vaccine development process — conducting much of the safety testing and ironing out manufacturing processes for different vectors ready for the addition of a ‘payload’ antigen. By developing such mechanisms in advance, and pre-testing them for safety and dose, we can save significant amounts of money and time by having stockpiles frozen and ready for use or efficacy testing as soon as an outbreak occurs.

In another talk, philanthropist Gates expanded Berkley’s call for better vaccine development into a multi-stranded argument for better preparation for outbreaks. Recalling the obsession with global nuclear war that dominated his childhood, he said:

If anything kills over 10 million people in the next decades, it is most likely to be a highly infectious virus, rather than a war: not missiles, but microbes. We have invested a huge amount in nuclear deterrence. We actually have invested very little in a system to stop an epidemic. We are not ready for the next epidemic.

In an essay published simultaneously in the New England Journal of Medicine, Gates describes the investments that would be necessary to create a global warning and response system. His list, from the end of the piece:

In the same way that there has never been an outbreak quite like this Ebola epidemic — globally unnerving but geographically limited, fast-moving and yet contained enough that it can be assessed from a distance — there probably has never been an outbreak that offered such concrete examples of things to do better next time. For the sake of everyone’s health, let’s hope those lessons are learned.