"Individual Actions Are Doomed to Failure": Coalition Asks for Global Action on Antibiotics 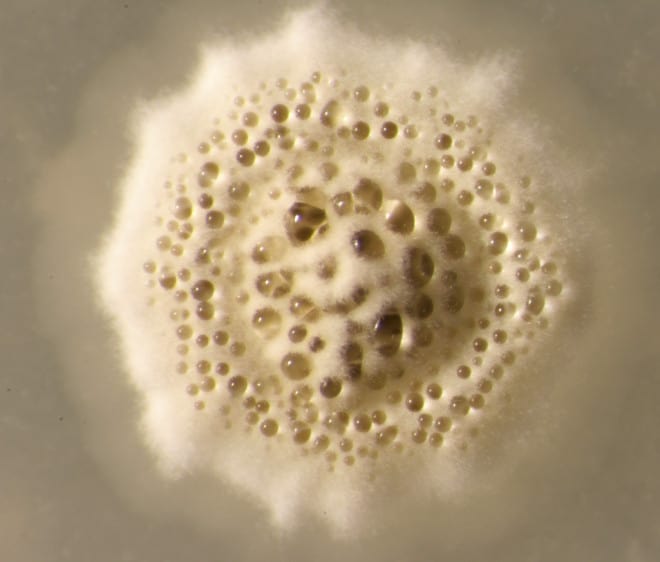 A newly formed international organization — more than 700 members in 55 countries — has launched an urgent appeal to governments and healthcare, begging for attention to antibiotic resistance as a grave global threat, and asking that antibiotics be declared a cultural heritage deserving legal protection.

The group grew out of meetings by French and other European researchers, and all its materials are bilingual, to the point that it is going by two names and acronyms: the World Alliance Against Antibiotic Resistance (WAAAR) and L’alliance contre le développement des bactéries multi-résistantes (AC2BMR).

The group has been in formation a while but went public Monday, publishing its appeal and asking for 10 specific actions to keep antibiotic resistance from surging beyond the point at which it can be controlled.

From the group’s Declaration:

The Alliance, in particular through this declaration, is dedicated to actively promoting antibiotic preservation and to raising awareness among antibiotic prescribers, politicians and policy-makers, patient safety and advocacy groups, the pharmaceutical industry, international health organizations, and the general population. Individual actions, no matter how well intended, are doomed to failure unless there is an international dialogue, a common sense of purpose, and broad consensus on how best to proceed.

We must change how antibiotics are used and adopt proactive strategies, similar to those used to save endangered species. Preservation of the efficacy of antibiotics and to stabilization of antibiotic-susceptible bacterial ecosystems should be global goals.

Here’s a brief list of the 10 actions they ask for. It’s worth visiting their site to see how each action is broken down into detailed practical steps:

The declaration is backed not just by its 700+ signatories but by more than 140 professional groups and scientific societies.

Many of the things the group asks for have been floated individually over the past decade or so — but seeing so many front-line researchers and famous medical names attached to the call to action is striking.