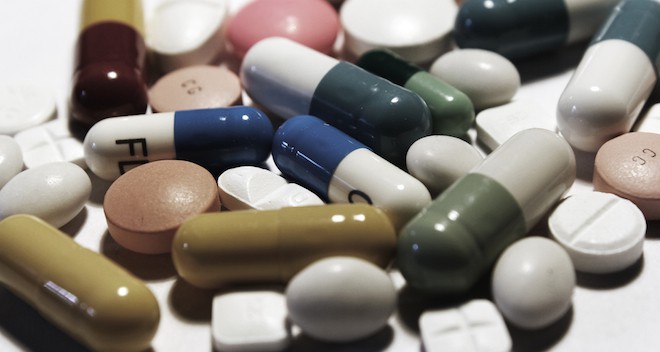 According to the discussion this morning, the report will call for:

A federal interagency taskforce on antibiotic resistance, run out of the White House, made up of high-level personnel — Cabinet secretaries or their designees — and significant additional funding for federal resistance initiatives.

Rolling out genome-level sequencing of resistant organisms across the country, as far down the organizational tree of public health as state health departments and individual hospitals, with their findings feeding into a national, open-access database of resistance sequences.

Strict attention to antibiotic stewardship in hospitals, to the point that the Center for Medicare and Medicaid Services should use the leverage of reimbursement to get hospitals to watch their antibiotic use.

Finally — and this is the piece that will likely provoke the most debate — it’s not at all clear what PCAST will recommend with regard to antibiotic overuse in agriculture. Co-chair Eric Lander of Harvard University said:

If you use [antibiotics] in agriculture you develop antibiotic [resistance] in animals; I don’t think that’s an objectionable statement at all. Can that antibiotic resistance transfer to humans? Yes they can, they do sometimes transfer, there’s clear documentation that there is such exchange.

Where we are truly unclear is how much of the problem can be attributed to agriculture. I think there’s very serious concerns, we share very serious concerns, that it can be a very important reservoir. But if you ask, can we pin down all of that transfer, most of the scientific literature until recently has been indirect and correlational.

In the last several years with the abilty to sequence genomes you can actually see, because of all the little genetic bread crumbs scattered up and down the genomes, that things are going back and forth. But it’s still a limited number of such papers. So I think it’s fair to say that over the next several years we’re expecting to see an awful lot more data like that. But it’s clear it does happen in agriculture, it can transfer, and I don’t think we’re in a position ourselves to take a position on how much of the total problem it accounts for, even how to think about that question.

In advance of the meeting, a number of advocacy and professional groups wrote to PCAST, asking the group to take a strong position on agricultural antibiotic use and the limited reach of the Food and Drug Administration’s new initiatives regarding farm antibiotics. Unless the report is much stronger than what was said today, it seems possible they will be disappointed.

I grabbed the transcript of this morning’s discussion from the PCAST site, made a pdf of it, and stashed it in my Scribd account. I’m embedding it below.