Ebolanoia: The Only Thing We Have to Fear is Ebola Fear Itself 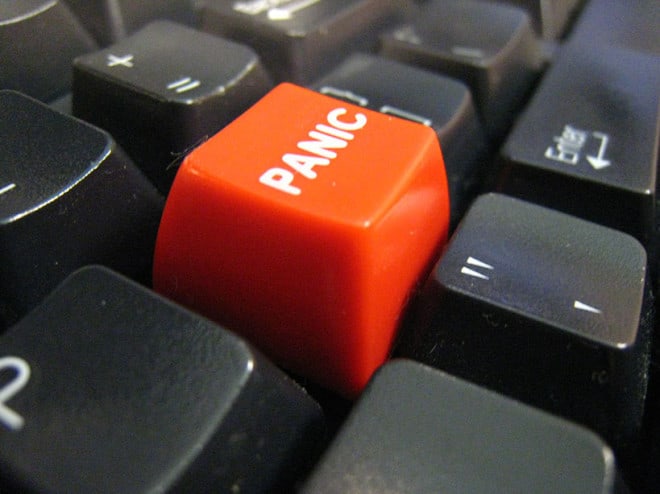 It is almost a month now since Thomas Eric Duncan appeared at the emergency room of Texas Health Presbyterian Hospital, was sent home after evaluation, and returned two days later with symptoms of Ebola. On Monday, his family and the health workers who treated him at the hospital were released from quarantine, with none having fallen ill.

But if you’ve been paying any attention to the Ebola news, you’ll know that the story is far from over, with one nurse who took care of him in Dallas now hospitalized at NIH (and upgraded to good condition Tuesday) and the other at Emory University, where the aid workers who fell ill in Africa also received treatment and recovered. Duncan remains the only person who came to the US with Ebola but not already identified and under medical care.

Given our nationwide reaction, though, you might think we have had as many cases as West Africa.

Brief recap: The Africa count so far is 9,216 cases as of last Friday, including 4,555 deaths. The disease continues to circulate in Guinea, Sierra Leone and especially Liberia. Nigeria and Senegal’s outbreaks have been contained. In the United States, five people who were already diagnosed have been brought back for treatment; Duncan entered the country not knowing he had been infected in Liberia; and the two nurses who treated him were infected here.

Like anyone who keeps an eye the news, I’d noticed — well, call it a continuing rumble of concern, especially once it emerged that the second nurse, Amber Vinson, had flown from Dallas to Cleveland and back while beginning to spike a fever. The rumble got louder a week ago when the CDC announced that it wanted to track down everyone who had shared the return flight with Vinson (and later, the outbound flight too). On Friday, it  broke out into a full-on howl: A teacher from Maine who had visited Dallas — but did not go to the Dallas hospital and did not take either of the flights the nurse took — was placed on leave by her school district, just in case.

This seemed such a ridiculous over-reaction (as a Mainer by marriage: thanks for nothing, Maine) that I figured it would be a one-time thing. But no: Since Friday, there has been at least one instance a day of fear-based nuttiness, so many that I started stashing them at my Tumblr. Just a few examples:

Individually, these reactions deserve a laugh and an eye-roll: It is embarrassing to admit that some people can’t read a map (South Africa is 3,000 miles from the Ebola zone), and disturbing to realize how quickly fears of infection balloon into Flying While Black. Collectively, though, they are a real concern. Keeping people home, denying them jobs, closing down transit, shuttering schools to bleach-bomb them — all of these are enormously costly, and for no benefit.

At Politico, Tara Haelle has more on how some media outlets have inflated Ebola fears, and at the Bulletin of the Atomic Scientists, David Ropeik delves into the implications of the fear response.

The Ebola epidemic in Africa looks likely to continue for months more. Despite calls for closing the borders and for cancelling flights that don’t exist, the possibility remains that another traveler such as Duncan may make it to the United States, either covertly or innocently as Duncan seems to have done. (At the time he traveled, he was not showing symptoms, not aware that he was infected, and may not have known that the probable source of his infection, a woman giving birth, was an Ebola victim.) Politically and economically, the country can’t really afford a second wave of panic like this first one. Let’s try to keep Ebolanoia under control.