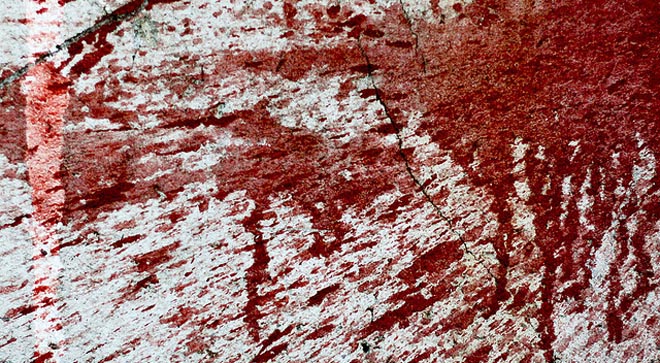 I said last month that I was going to try to stay out of Ebola news because so much is being written about it elsewhere. Since then, the African outbreak — now really an epidemic, since it is in multiple countries —  has ballooned to 3,000 cases, and the World Health Organization has predicted it may take 6 months or more to bring it under control.

Something caught my attention today though that felt worth highlighting. Dr. Tom Frieden, director of the US Centers for Disease Control and Prevention, gave a lengthy press conference immediately after returning to the US from a visit to the Ebola zone. Frieden has shown in the past that he knows how to be outspoken in a very strategic way; yet even so, the urgency of his language, and his call for an immediate, comprehensive global response, was striking.

END_OF_DOCUMENT_TOKEN_TO_BE_REPLACED