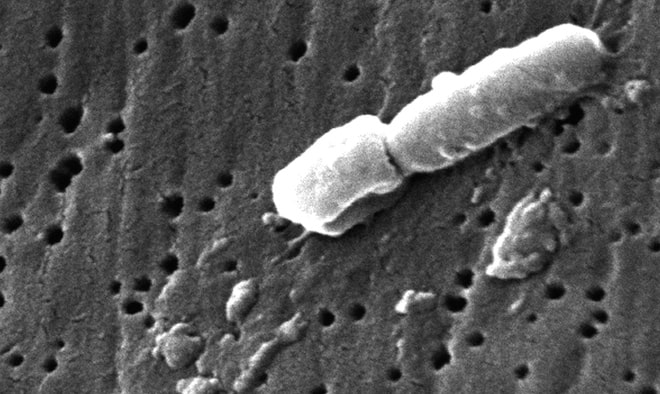 A second concern is that the authors of the study, which is in Infection Control and Hospital Epidemiology, assume that their finding is an underestimate of the actual problem.
END_OF_DOCUMENT_TOKEN_TO_BE_REPLACED

END_OF_DOCUMENT_TOKEN_TO_BE_REPLACED 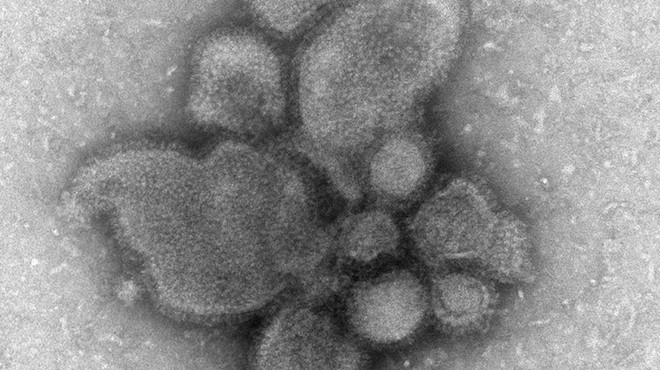 In advance of the hearing, a group of scientists who have been critical of the lab-enhanced flu work (generally called “gain of function” or “dual use” research) have banded together as the Cambridge Working Group to put their concerns on the record. END_OF_DOCUMENT_TOKEN_TO_BE_REPLACED

END_OF_DOCUMENT_TOKEN_TO_BE_REPLACED

The CDC Foundation, which supports the US Centers for Disease Control and Prevention, has put up a new publication urging business travelers to protect their health when they travel internationally and steering them to resources to help.

It’s a smart idea backed by some eye-opening statistics:

END_OF_DOCUMENT_TOKEN_TO_BE_REPLACED 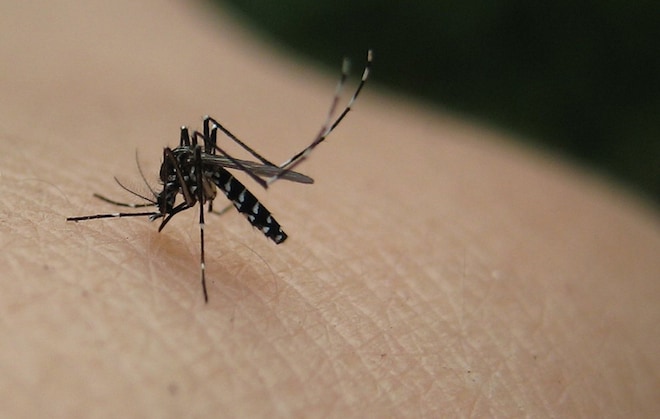