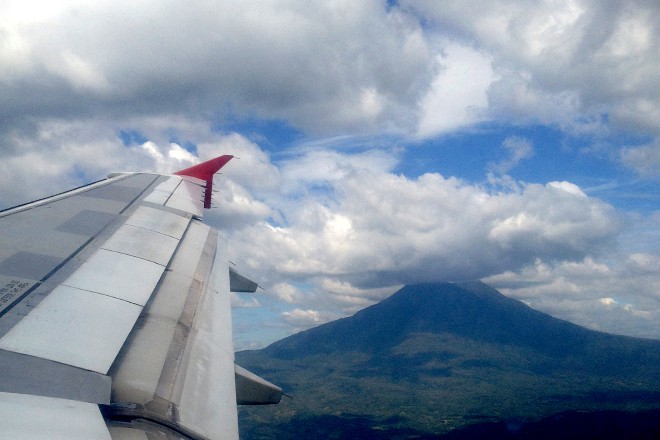 But a new study just published in EuroSurveillance, the peer-reviewed journal of Europe’s equivalent of the CDC, raises the possibility that even if you are doing the right thing, you could pick up some very nasty stuff while you’re abroad — and that what you bring back could endanger not only you, but others around you as well. A team of French researchers reports that healthy travelers who had no contact with foreign medical systems brought back extremely drug-resistant bacteria, probably just from drinking water, and that the bacteria persisted in their guts for at least two months after they came home.
END_OF_DOCUMENT_TOKEN_TO_BE_REPLACED There’s a very fast-moving story breaking in the United Kingdom this past 24 hours: Millions of pre-made burgers sold by supermarkets in the United Kingdom and Ireland have been taken off the market after the meat they contain was found to contain DNA from both horses and pigs. More than a third of the products tested contained some DNA not from cows, and in individual burgers, the amounts ranged from very small to one-third. (Here are overnight stories from The Guardian, The Independent, and The Telegraph.)

The adulteration was discovered by Irish food authorities; Ireland’s food-safety rules are so tight that they include DNA testing for meat (as highlighted on Twitter by Irish food journalist Suzanne Campbell). At this point, the adulteration has been traced to three beef-processing plants, two in Ireland called Liffey Meats and Silvercrest Foods, and one in the U.K. called Dalepak Hambleton. Silvercrest, a subsidiary of ABP Foods, has pointed to “two continental European third-party suppliers who are the suspected source of the product in question,” and the Daily Mail says the source may be processors in Spain and the Netherlands that supplied a powdered protein, used to bulk up the burgers,  which was supposed to be beef.

The illegal horsemeat may well be of European origin. But if I were a European journalist following this story, I’d look further afield as well. I’d look at Canada, Mexico and the United States, and I’d ask whether it is possible that the horsemeat originated in North America — and whether its risks include not just the non-disclosure of its presence, but undisclosed drug residues as well. END_OF_DOCUMENT_TOKEN_TO_BE_REPLACED